Where did they come from? | JORVIK Viking Centre

Where did they come from?

The Vikings > Where did they come from?

The period referred to as the Viking Age dates from around AD 800 to 1050. The homelands of the Vikings were in Scandinavia, but the countries of Scandinavia as we know them today did not exist until the end of the Viking Age. Wherever they lived, the Viking-age Scandinavians shared common features such as house forms, jewellery, tools and other everyday equipment. These objects and structures are sufficiently uniform to warrant labelling the period by a single name – the Age of the Vikings.

Geographical differences ensured that the basis of the subsistence economy would vary enormously across Scandinavia. Most obviously, contrasts in temperatures, climate, soils and seasonal variations meant that different ways of making a living were employed in northern Norway and southern Denmark.

Throughout Viking-age Scandinavia the main occupation was the production of food. Farming, fishing, trapping and collecting were the main activities in the annual cycle. Communities had to be largely self-sufficient, taking advantage of fertile soils, good pasture, well-stocked fishing grounds or whatever else nature had provided. They also had to be expert in fashioning a range of raw materials into the tools and equipment they needed; their self-sufficiency would be the envy of most modern western communities, and was the basis for their success. 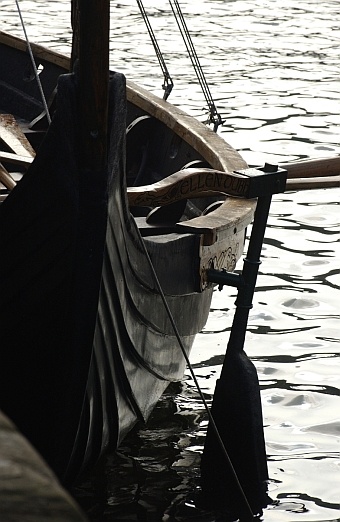 The Vikings sailed overseas from what we now know as Scandinavia

The reasons why the Scandinavians left their homelands permanently to settle abroad are still the subject of debate. There is no evidence to suggest that they had to leave to find new land on which to settle their growing population, as studies have shown that there was sufficient land available in Scandinavia. It is more likely that local chieftains or aristocrats who felt themselves under threat by powerful neighbours, or by rulers who wanted to strengthen their grip by uniting their territory into one kingdom, opted to look for new lands across the sea.We know, however, that the Vikings left their homelands and travelled into Europe including Britain and Ireland, and settled there. Well-documented parts of the Viking world such as England, Ireland and Carolingia, seemed to have endured many decades of sustained attack before there was any attempt by the Vikings to settle there permanently. In the Scottish Isles and around the Baltic Sea, however, there seems to have been some settlement relatively soon after the first contact was made. Land was either seized or taken by reaching agreement with the previous landowner.

If we cannot say for sure why the Vikings left their own homelands and settled abroad, what we can be clear about is why they decided to raid other lands. Coastal or riverine trading centres such as Portland (Dorset) or Hamwic (Anglo-Saxon Southampton), Dorestad (on the River Rhine) or Quentovic (on the River Canche in the Pas de Calais, France) were potentially lucrative targets for Viking raiders. These secular raiding sites were limited in Europe, but rich ecclesiastical sites were plentiful. Ecclesiastical sites were the focus for the exchange of imported goods, from wine to high-quality textiles. Agricultural produce and raw materials taken from the surrounding lands, and used by the religious community living there, provided attractive pickings for the raiding Vikings. On top of all of this, secular magnates also used churches to store their own portable wealth. Therefore, when a Viking sacked a monastery he literally hit the jackpot. 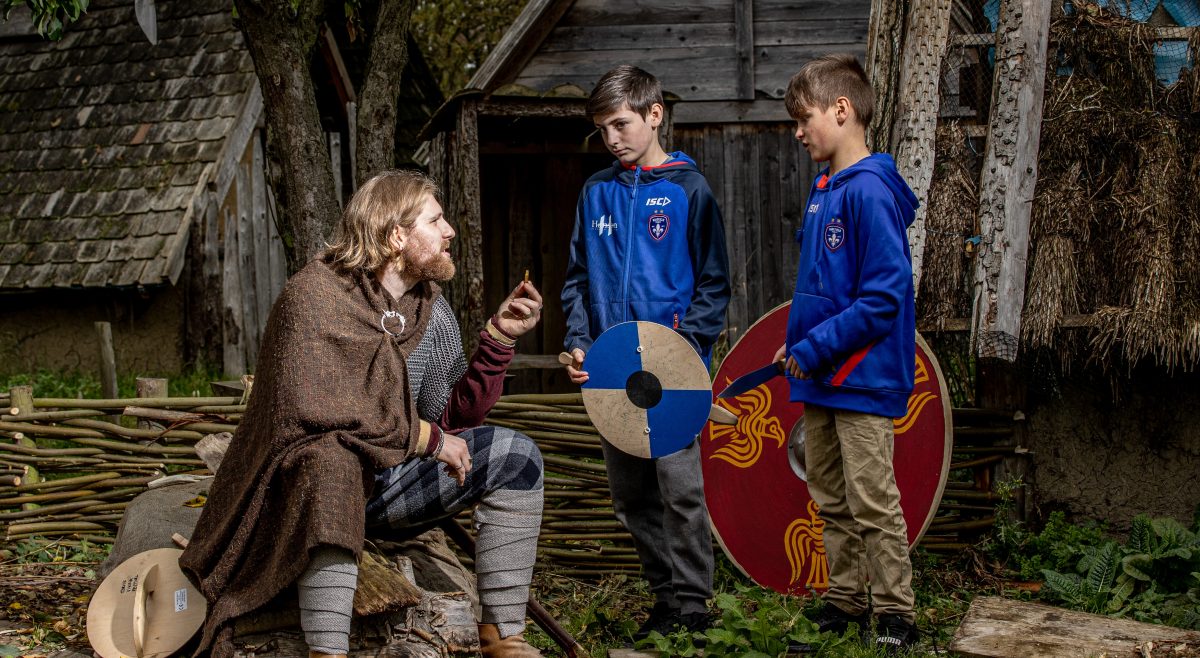 Discover the Vikings at JORVIK 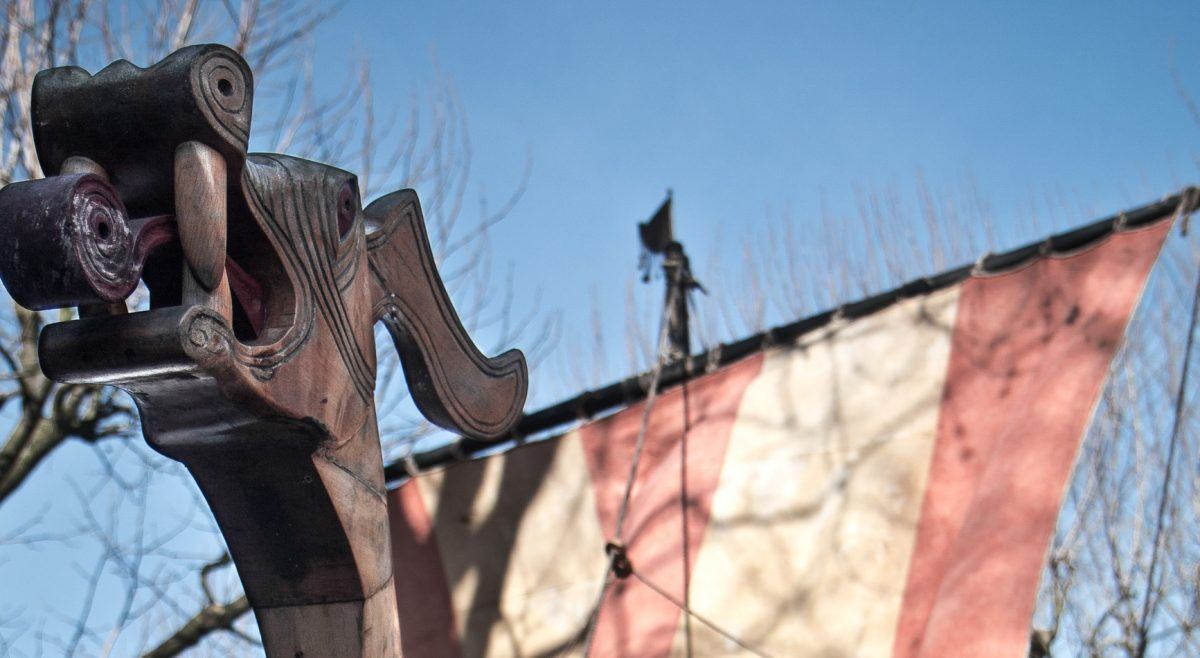 Their raiding and fearsome appearances contributed to their barbaric image

The Vikings soon realised that they could increase their profits from raiding churches by taking the lavishly decorated manuscripts and Bibles from them, and then selling back these prized possessions to the monastic communities or their benefactors. Notes added to a page of the Codex Aureus, a magnificently decorated Gospel Book, record how the Anglo-Saxon aristocrat Ealdorman Aelfred and his wife paid pure gold to the Vikings to ensure the book’s safe return to Christchurch, perhaps after the Viking attacks on Canterbury in 851AD.

Trading Across the Globe

The Vikings created a trade network that spanned the globe as far east as the River Volga and Byzantium (Istanbul), west to Dublin and Newfoundland, and north to Greenland and the North Cape. There is also evidence that they had contacts with the Middle and Far East.

Evidence from Jorvik demonstrates links with many parts of the world; objects found at Coppergate came from Norway, the Rhineland, the Baltic, Uzbekistan, and the Red Sea.

How did the Vikings live?