Between its capture by the Vikings in 866AD and the Norman Conquest of 1066AD, York was an important trading hub but where was the evidence?

Until the 1970s the only archaeological finds from this Viking-Age period were items dug up by chance. This changed in 1972 when small trenches below Lloyds Bank in Pavement were excavated. 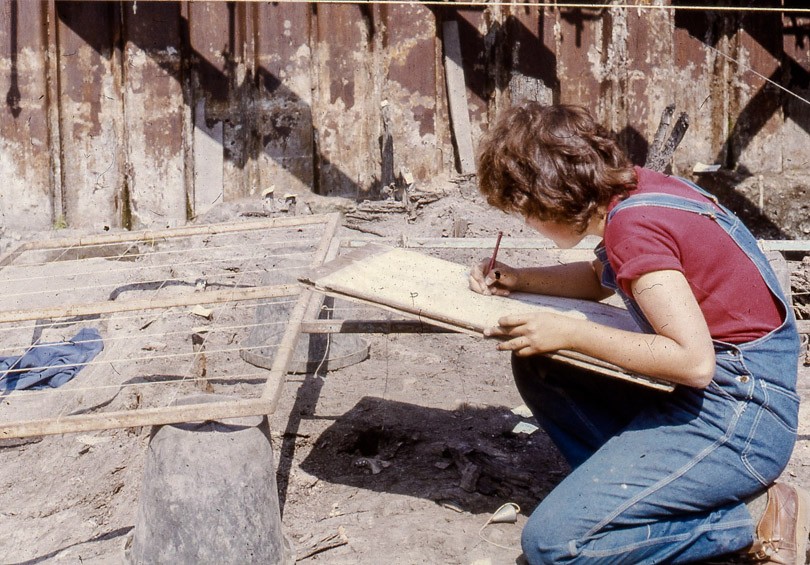 When the city council proposed a major redevelopment here in Coppergate, they agreed that further excavations could take place here while plans were finalised. In May 1976 a short cut into the Viking-age was taken by excavating below some modern basements. Within a few days rare traces of Viking Age timber buildings were revealed.

The dig area was extended to cover 1000 square metres which meant that between 1976 and 1981 archaeologists were able to trowel their way through 2000 years of history.

During the next five years, York Archaeological Trust identified and recorded around 40,000 archaeological contexts.

In total the site produced: 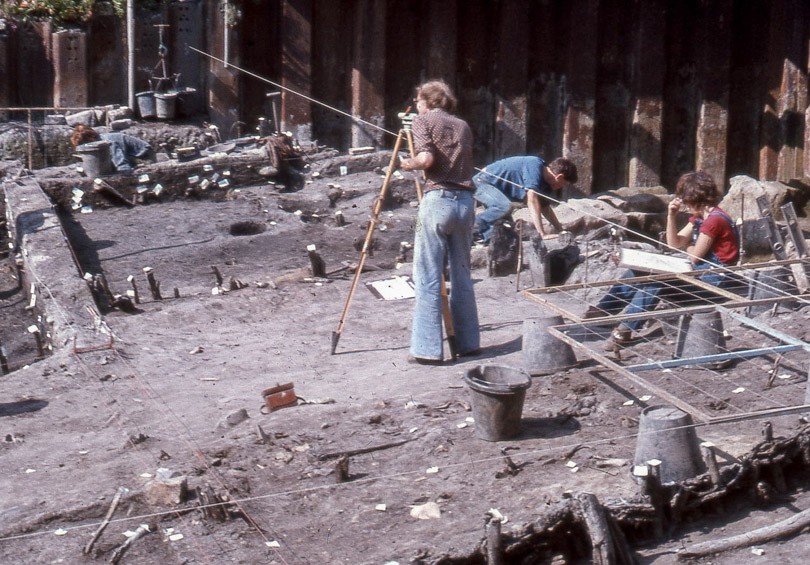 A team of about twelve professional excavators investigated the site, along with students from all over the world, local amateur archaeologists working evenings and weekends and even inmates of HM Prisons on day release. This team unearthed finds from every era of York’s development but the most remarkable and revolutionary discoveries concerned the Viking Age.

From this single exceptional site we discovered:

The objects, remains of houses, plants and animals discovered in the Coppergate excavation have given us unmatched detail about how people lived in the Viking Age. The question now turned to what was the best way to showcase these artefacts and tell the stories of Jorvik…

Discover the next part of The JORVIK Story…