“When we first became aware of water coming into the basement, we immediately transported all of the historic artefacts within JORVIK to safety” Sarah Maltby, Director of Attractions

The effects of
the floods

When staff opened JORVIK Viking Centre on Sunday 27th December they were expecting a normal day helping visitors explore the impact of the Vikings, what they didn’t know was that an event would take place that would affect so many people and result in the centre remaining closed for over a year…

Unfortunately JORVIK, like many other homes and businesses in York, was affected by the heavy flooding that besieged the city at Christmas 2015. Water started to enter the basement of the building from the loading bay door, off Piccadilly, when the River Foss burst its banks following heavy rainfall on Boxing Day.  The technical team at the centre managed to create a makeshift flood barrier which held the water back long enough for a team of curators and volunteers to remove all of the irreplaceable artefacts from the underground galleries, but by the morning of 28 December, much of the recreation of Viking-age York was under up to a metre of water. 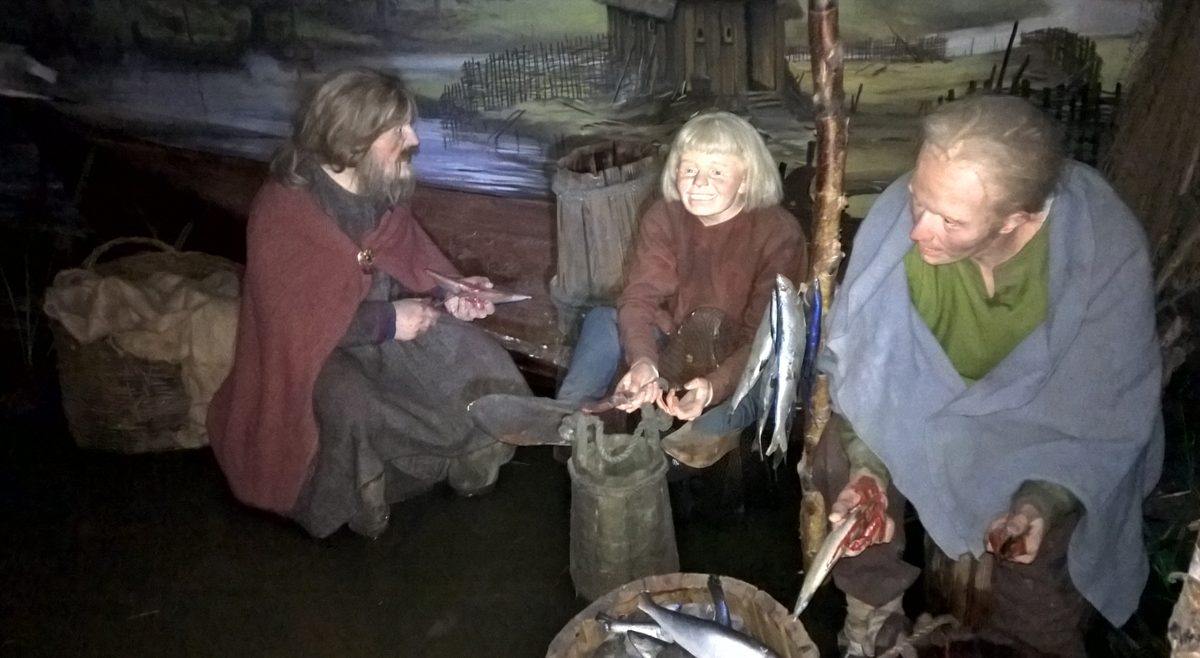 Sarah Maltby, director of Attractions for York Archaeological described what it was like to be in the centre following the floods: “When we went down there, it was pitch black – no lighting at all and eerily silent. The elevated parts of the recreation were dry, but the lower parts – the entrance to the ride and the quayside – were under up to a metre of water. The floors in the galleries were under water – it was a devastating and quite unbelievable scene.”

An electric substation which provided power to a number of the stores in the Coppergate Centre had been flooded, so whilst there was no water to be seen at street level, many of the shops were forced to close, and those backing onto the loading bay saw contaminated water flood into their lower floors. 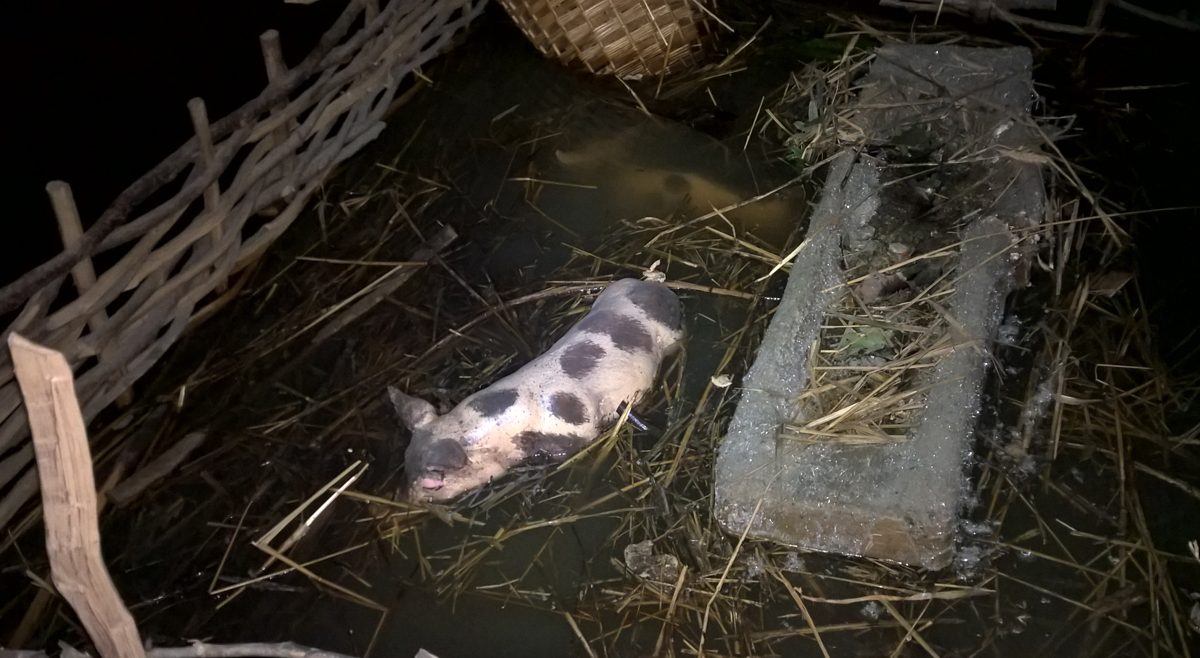 A Disaster Without Precedent

After over 30 years without being affected by flooding, the encroaching water was coming from a different direction – from a drain in the loading bay – and quickly found its way into the lowest parts of JORVIK

With JORVIK undergoing repairs the team behind this world-famous attraction set to work on not only rebuilding and re-imagining the JORVIK experience but keeping the Viking legacy alive in York throughout the year at a series of special exhibitions across the city.

Located at three iconic venues across the city, JORVIK on Tour showcased the lasting impact of Vikings in York whilst JORVIK Viking Centre underwent its multi-million pound re-imagining. Using artefacts from the JORVIK collection, each JORVIK on Tour exhibition explores a specific aspect of Viking life and culture and gave visitors the chance to get up-close and personal with the Norse inhabitants of the city from 1,000 years ago.

These special exhibitions were for a limited-time only before the reopening of JORVIK Viking Centre on 8th April 2017.

Located on the site of the medieval St Leonard’s Hospital, now home to the newly-refurbished York Theatre Royal, this intriguing exhibition explored the practices of those involved in providing care and remedies in the Viking period and the years that followed.

Artefacts and human remains from JORVIK revealed details about sanitation and health in the Viking city of Jorvik. With cesspits for toilets, residents would have been susceptible to all manner of diseases and parasites, with human waste uncovered by archaeologists giving a fascinating insight into the lives of the Vikings and the things that were living in them!

Working in partnership with York Museums Trust, visitors discovered the hustle and bustle of Viking-Age York in this special exhibition exploring trade, industry and everyday life in the city over 1,000 years ago.

There was also the chance to see a replica Viking-Age ship, used as a trading vessel and the opportunity to get an up-close look at precious artefacts from the JORVIK collection.

Aptly located in the Undercroft of York Minster, home to fine examples of Early medieval Christian art, including the Horn of Ulf and the York Gospels, this exhibition uncovered the cultural factors at play as the Viking citizens of York got to grips with a new religion whilst trying to keep hold of the beliefs from the old faith.

Explore the next chapter in The JORVIK Story…