The unique Viking sock, crafted in the tenth century ago using the traditional nalebinding technique, and preserved in York’s waterlogged soil for over 1000 years, has been named one of the most important artefacts in the North.  ‘A history of the North in 100 objects’ is a new initiative that encourages visitors to explore history’s greatest treasures as part of the Great Exhibition of the North.

100 objects were selected for the trail, spread across the whole of the North of England, from Chester to Berwick-upon-Tweed, to represent the most influential artefacts held in museum collections.  Only four from North Yorkshire made it onto the final list.

“Whilst its origins – an everyday sock, perhaps inadvertently dropped in the mud by an inhabitant of Viking-age York – are incredibly humble, this remarkably well-preserved garment truly represents a key moment in the history of the North.  York was the capital of a North Sea empire that stretched across Scandinavia, and the Vikings who settled here were trading across the world,” comments Sarah Maltby, director of attractions for York Archaeological Trust.  “We hope that many people explore the 100 objects over the summer, and come to see this unique part of our Northern heritage within JORVIK Viking Centre’s artefact gallery.”

Indeed, within the gallery are a number of everyday objects which have given archaeologists a remarkable insight into the everyday lives of York’s Viking residents, including shoes, brooches, combs and even a much-repaired frying pan.  JORVIK Viking Centre was recently named ‘Best Visitor Attraction’ at the hotly-contested Visit York Tourism Awards following its £4 million re-build and re-imagining, which opened in April 2017.

As well as encouraging visitors to explore a physical trail, a virtual museum has been set up as part of the Great Exhibition of the North to help visitors search by geographical location, theme or timeline.  Virtual visitors can explore the museum at 100objectsnorth.co.uk.  The Great Exhibition of the North, which is hosted in Newcastle/Gateshead, runs from 22 June to 9 September 2018. 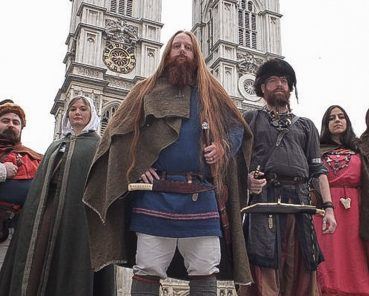 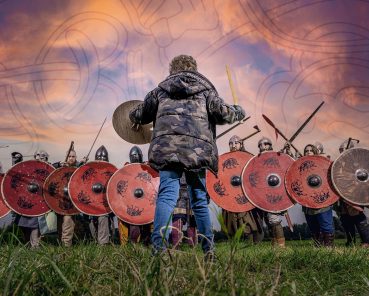 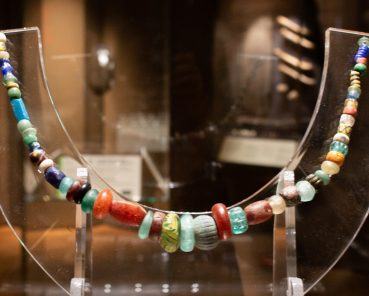