JORVIK’s marketing team have been awarded two accolades at the recent CIM Northern Awards in Manchester. Winning both In-House Team and Best Campaign overall for their work on ‘Return of the Vikings’ which showcased the new JORVIK Viking Centre to the public after its 16 month re-imagining following the floods of December 2015.

“I’m delighted that the Marketing team’s efforts to showcase the new JORVIK experience have been rewarded with these prestigious awards. The talent, enthusiasm and determination within the team is reflected in their successful marketing of JORVIK and demonstrates why they have been selected as the best marketing team in the North of England!”

Indeed, it was this innovative and strategic approach that clinched the team the award, with feedback from the judges noting a well thought through and creative approach, meeting well set out objectives and engaging the identified target audiences. Judges for the In-House category also were impressed with the resolve on display.

“This is an excellent case study of a marketing team grabbing adversity brought on by external events and turning it into competitive advantage.”

Said Andrew Harvey, Chair of the European Marketing Confederation and past Chair of CIM, who judged the In-House Marketing Team of the Year category.

These wins come off the back of a successful few months for the centre, with record visitor numbers and strong feedback for the new attraction. It has also helped in raising the profile of the 4 other York attractions operated by York Archaeological Trust, with visitors numbers exceeding budget by over 50% year-on-year at attractions including Barley Hall, DIG and the Richard III & Henry VII Experiences.

JORVIK Viking Centre is owned and operated by York Archaeological Trust, a registered Charity in England & Wales (No. 509060) and Scotland (SCO42846)

About The Chartered Institute of Marketing & CIM Northern Awards

For more than 100 years, CIM has been supporting, representing and developing marketers, teams, leaders and the profession as a whole. Our networks have an unrivalled breadth, depth and diversity making this not just the largest community of marketers, but one with impact. We’re independent, trusted and connected, with access to unmatched ideas, insights and resources to help marketers navigate from problem diagnosis to practical solutions. Our vision is for marketing to be recognised for playing a pivotal role in business, constantly harnessing, integrating and acting on collective intelligence – and our role is to be the catalyst of that.

Full details of CIM Northern Awards 2017 are available at http://www.cim.co.uk/events/northern-awards-2017/ 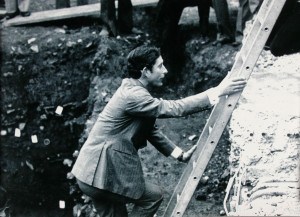 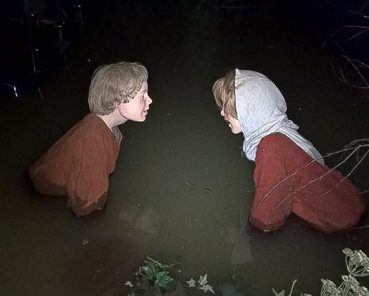 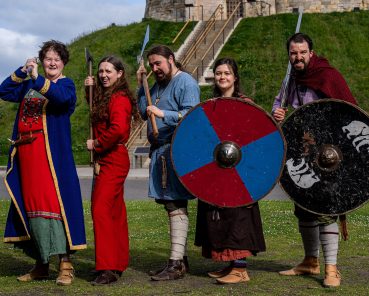